This week I wanted to experiment with sensors, specifically, air quality sensors.

I tested with the MQ-2 gas sensor, the amazon link I purchased with didn’t have any information, so I found a datasheet for the same model, but different brand on components101.

END_OF_DOCUMENT_TOKEN_TO_BE_REPLACED

I have heard about the concept of uncanny valley, but it is interesting to read about the research around it.

I think it’s interesting that the article mentioned about how having a story for the robot can reduce the uncanny valley effect of them.  The article used the example of Hiroshi Ishiguro’s “Telenoid”, which is a robot that transport a person’s essence.

I also found this interview with Hiroshi Ishiguro and introduce a bit more about his robots.

END_OF_DOCUMENT_TOKEN_TO_BE_REPLACED

For the assignment, I want to improve the design of the thermostat i did for connected device. 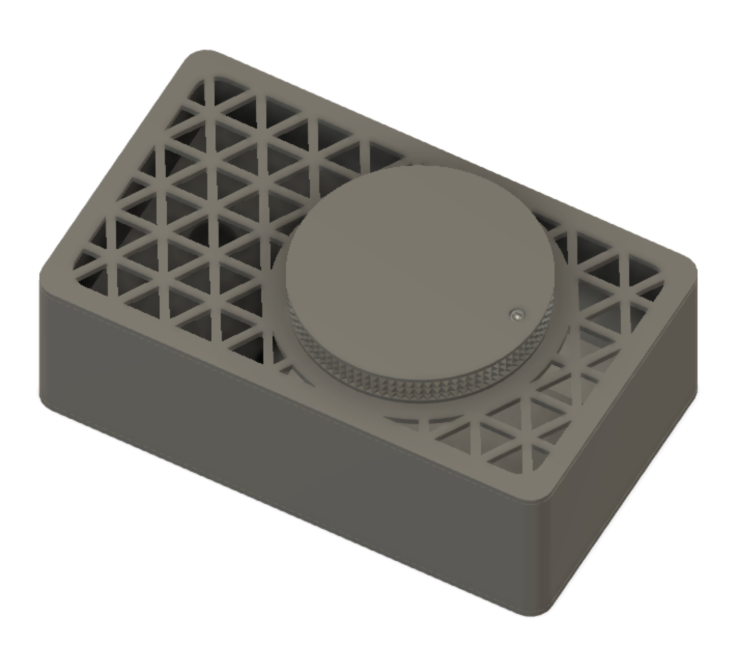 For the midterm project, I’m thinking of that tectal feed back are missing from many product especially smart devices. So I want to us that as my topic.

I would say I want to use exaggeration as my device, but I would like to look through the cards to see what option there are.

And the mood would be surprise for now.

END_OF_DOCUMENT_TOKEN_TO_BE_REPLACED

I think it is interested that the author pointed out the idea that using the feminine voice to let the user’s guard down to surveillance them. I knew there are always an assumption/suspicion that Alexia or Siri are spying on the user, so I don’t know how effective the “letting guard down” aspect is successful.

It is also interesting that the paper mentioned that by taking the interface away, change the interaction to hands free, changes the perspective of the user from interacting with a machine to interacting with a person.  It reminds me a project “Draw What You Think Alexa Looks Like” which they ask children how they think Alexa look like

in the class discussion, we mentioned that the relationship between the user and AI VA is very lateral, one directional, and lack of dynamic. As the article mentioned, a master/servant relation. In comparison, in the film Interstellar, the relation protagonist and the AI assistant is more dynamic, they tell jokes, and tease each others, the AI assistant has a personality which protagonist treated it as a partner, not as a slave.

It has occurred to me that many people around our shop is struggling using the retractable extension cord. I have observed people “tried to problem solve” by wight it down, or tight it on something, or just plug in as it is.

END_OF_DOCUMENT_TOKEN_TO_BE_REPLACED

For our final light project, I was contemplating between several concepts, but i set on infinity mirrors with light. I wanted to explore on infinity mirrors because they are cliché and had existed for a long time but only been used in a very boring way, usually a rectangle or a circle with light on the edges, but i think it there are possibility to explore more on it. 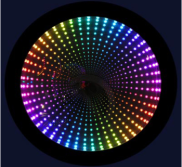 For this project, I want to create prototypes of different iterations using the concepts of infinity mirrors.